The Westmount Park School South Campus (Ville-Émard) will be located at the former St. John Bosco Elementary School in Ville-Émard. Built in 1961, the building at 6255 Hamilton was designed and built as an elementary school and belonged to the Montreal Catholic School Commission. When the amalgamation of school boards took place in the late 1990s, St. John Bosco School became part of the English Montreal School Board. It boasted a bilingual academic program, enriched science and literacy program, and was considered as very much a community school. Due to enrolment numbers, it closed in June 2012.

To prepare for the Westmount Park School students arriving in September, the elementary school building will undergo light repairs, maintenance and painting, starting in June. About 270 students are slated to be housed in this building, the second of Westmount Park School’s two temporary campuses. Every one of the rooms at the school will be used. It is described by the governing board of the former St. John Bosco School as a building “conducive for creating a bright, vibrant learning community. The school boasts walls of windows on both sides and ends, and the staircases allowing a large amount of natural light into the building.”

The document also says that every classroom (including the cafeteria/gym and library) has “a wall of windows allowing vast amounts of natural light to brighten the learning environment for teachers and students alike…there is a sense of ease due in large part to the openness created by incoming light. These walls of windows not only provide natural light but they provide students direct and constant access to the natural environment. Even the hallways and stairwells are well lit with natural light.”

The library was renovated in 2010.

The school is located on a one-way residential street and has a large fenced-in yard enclosing 10,000 sq. ft. of space for the children’s play. Two large parks are located within walking distance: Angrignon and Ignace-Bourget (Newman Park), which have playgrounds, pools, skating rinks and sledding hills. Also within a short walking distance is Parc Saint-Jean-de-Matha. 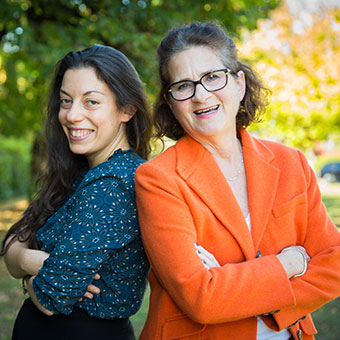 At Westmount Park Elementary School our staff is dedicated to fostering academic excellence through the development of the whole student: physically, intellectually, and socially. We also emphasize the importance of friendship; we instill in our students a sense of belonging and provide them with a positive learning environment to motivate them to achieve their own personal success.